You don’t care what you weigh. Seriously. 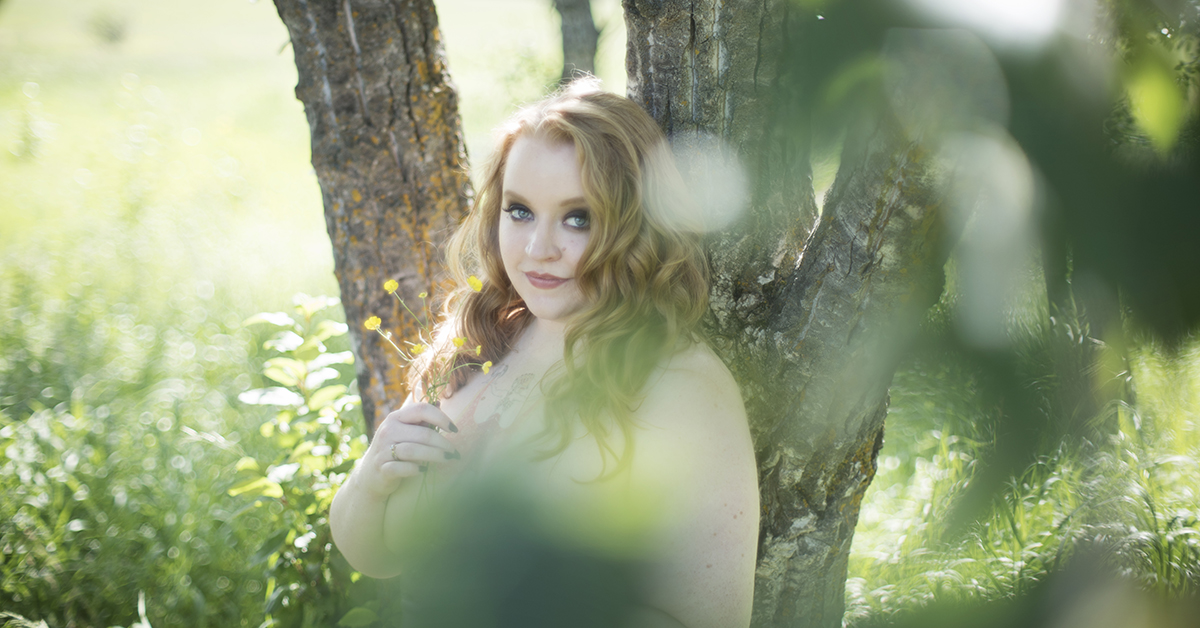 05 Apr You don’t care what you weigh. Seriously.

The truth is, no-one really cares how much they weigh. I mean, apart from jockeys and MMA fighters. The rest of us, we just want to look and feel beautiful and healthy. Pick a celebrity whose body you adore- is what you’re admiring the number on their scale? Of course not. We get caught up in numbers because we’ve been told they can measure our value, our success, and our health. But what if that’s not true? 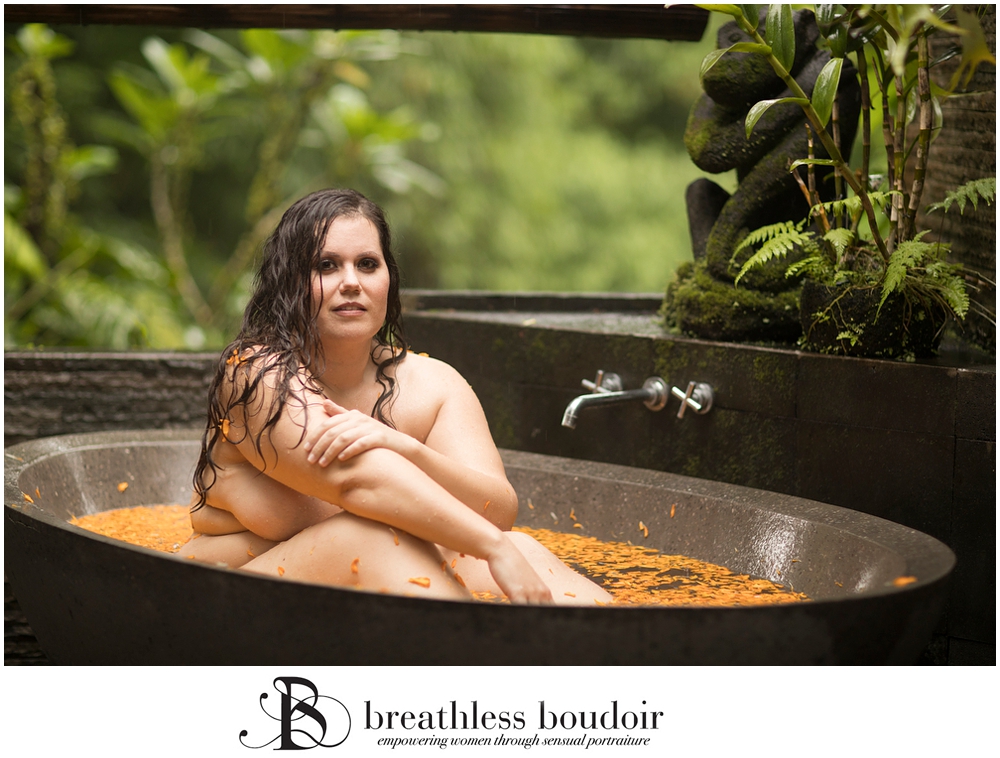 Photo by my BFF Jen on the Fearless: Bali boudoir retreat <3

But will losing weight improve my health?

The science saying that being skinny makes you healthier is, well, thin at best. Though many medical professionals still preach weight loss as a magic bullet, the evidence just isn’t there. Studies have repeatedly shown that people in the “overweight” and “mildly obese” categories of the BMI have the lowest mortality rates. While some health issues are linked to obesity, there’s actually little evidence saying they are CAUSED by obesity, and there is evidence saying that losing weight does not improve health biomarkers like blood pressure (though exercise does).

So why this obsession with numbers? Where did this multibillion dollar dieting industry come from?

I did a shitload of research on this when I was planning on writing a quick upbeat newsletter on the topic, but then when I was talking about it after dinner Ben said “Star, when you start adding footnotes it’s no longer a newsletter and no one wants to read your term paper.” I won’t lie, I felt called out- especially because he hadn’t actually read it so did not know about the footnotes. Thus I’m here, because it’s my blog and I can do what I want, plus blogs are allowed to have footnotes. Right? Right. 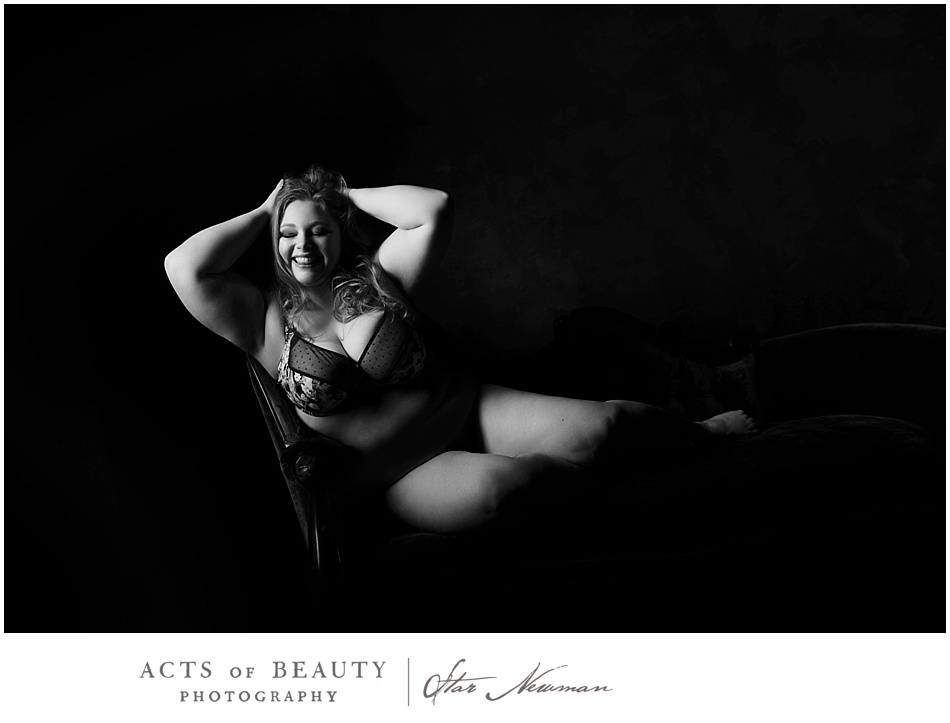 Previous to the 1800’s, American/European society held the same standard of beauty still found in many non-western cultures- curves are gorgeous, a sign of prosperity, fertility, and health. Even corsets were intended to redistribute and enhance curves, not to make people appear thinner. But in the mid-1800’s, a small but influential handful of insane white dudes decided that excess (read: normal human stuff) in any and all areas led to moral decay, ill-health and death.(1) “Temperance Societies” and men who who preached abstinence and believed spicy or sweet food would “excite passions”(2) were the precursors of the first widely popular diet fad,(3) and it snowballed from there.

If I love myself the way I am, it’s like giving up

One very common thing women feel is that they owe it to themselves to dislike their body. Because they aren’t slim and athletic, they are fundamentally failing to behave correctly- exercise more, eat healthier food and less of it. If they were to love their body the way it is, it would be like saying that’s okay; like rewarding bad behaviour. And it would make them less likely to change their exercise and dietary habits and therefore achieve the body they want.

The thing is, science says that’s not true. [People who have internalised shame about their weight seem to be less likely to positively change their exercise habits.](https://www.ncbi.nlm.nih.gov/pubmed/20948515) And that makes sense, because there’s research similar to that in many other areas of life; it turns out that hating yourself doesn’t make you happier. Go figure. 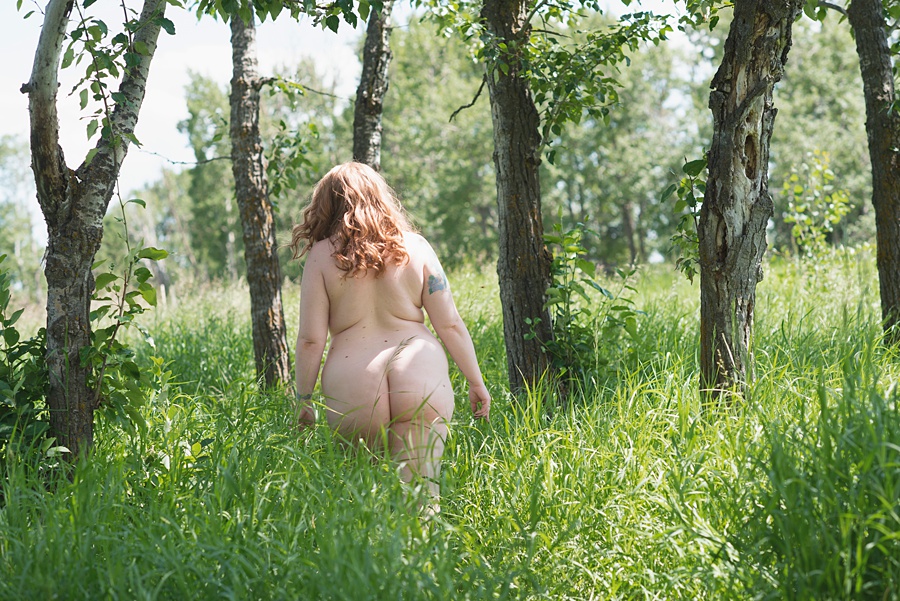 So what’s the truth?

The truth is, we know a lot less about how weight affects health than people say. But what we do know is that some of the basic keys to health are exercise, mindfulness/stress reduction, getting enough sleep, and eating a varied diet of whole foods. And we know that being healthy, unlike weight or where you sit on the BMI, contributes to a happier and longer life.

All this just so I can say I told you so

So there you have it. Scientific proof that I am right, and you should love yourself exactly the way you are. Hating your body is not the first step towards creating a life and self you want. Based on the emails I get every day from past clients, loving it just might be. So why not give it a try?

The footnotes, as promised

(2) John Kellog, a man of similar leanings from the same time period, was director of a (horrifying) sanitarium and invented cornflakes as an “anaphrodisiac” for his patients. The original American breakfast cereal was created to lower your sex drive. I seriously could not make this shit up.

(3) The “Banting Diet” – remarkably similar to keto diets of today. Link is to his original text “Letter on Corpulence.”