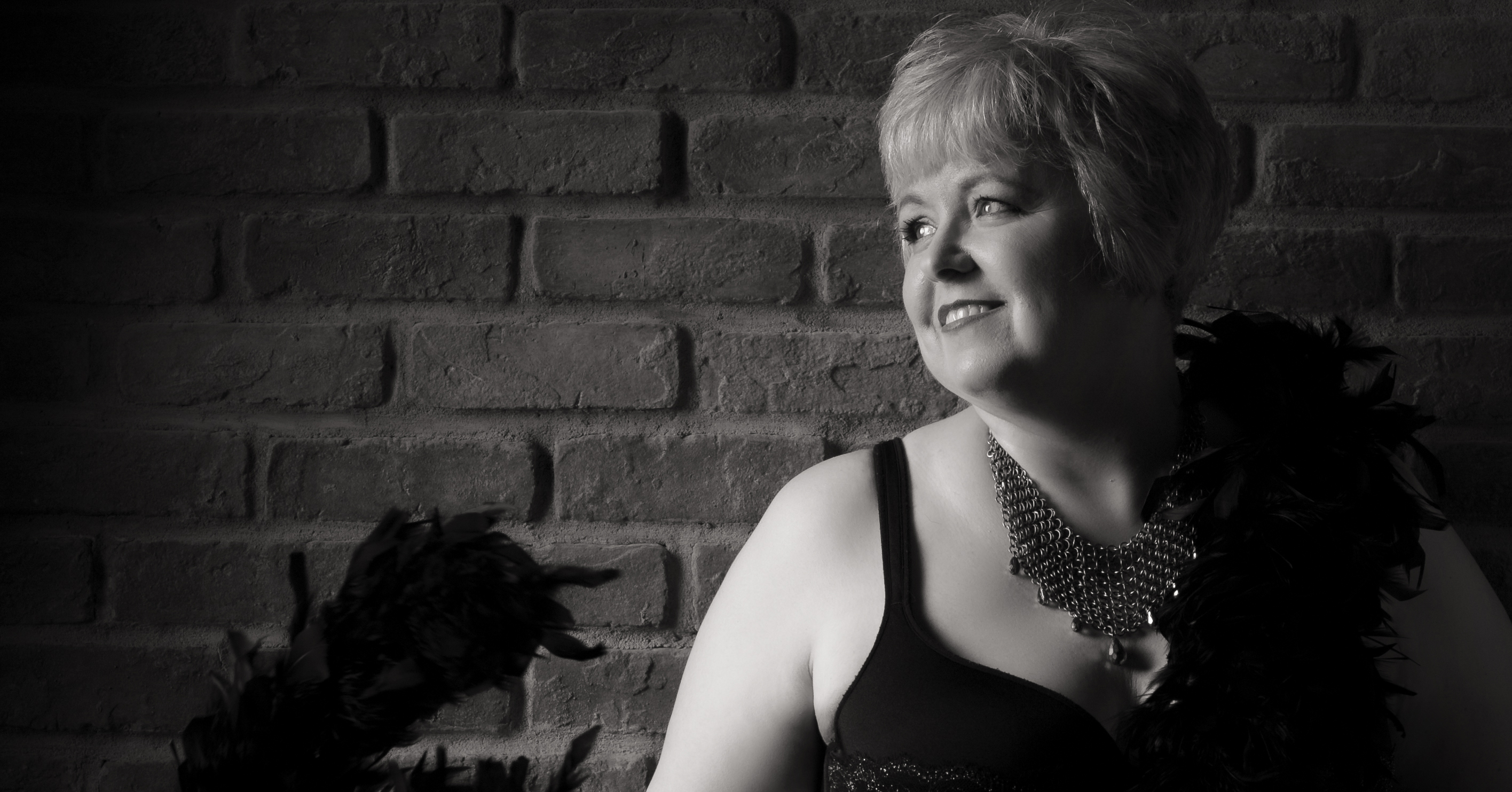 Posted at 17:28h in Boudoir, Glamour, The Blog by Star 4 Comments

I first photographed Janet years ago when I was just a little baby photographer. I didn’t know her that well, and was surprised by the sexy energy she had in front of the camera- this glimpse into a side of her that I’d never seen, though we’d known each other in bits and pieces for years. So when she contacted me to photograph her again after I got the new studio I was incredibly excited- first, because she was so much fun to photograph the first time and second, because it is always such a relief to be able to photograph people I took pictures of during that period. Like, “If you thought that was good, you are going to LOVE this!”

What I didn’t expect, though, was how totally great it was having her wife at the photo reveal. Spouses are pretty much always huge fans of sexy photos of the person they love, but I don’t think I have ever had someone be so enthusiastically in awe of their partner’s beauty as she was. It was a window into their relationship that I will always treasure. Anne was an enthusiastic and authentic cheerleader who was so in love with Janet and the art and the vulnerability of the photos and… I could have listened to her rave all day.

Janet is both tough and strong, with a deep, tested-by-fire resilience. She is a smart woman with a sometimes dark sense of humour and she speaks her mind like someone who knows it. But she still fails to believe in her own beauty. So if you like these photos, don’t forget to comment and tell her what’s what. She can take it. 😉 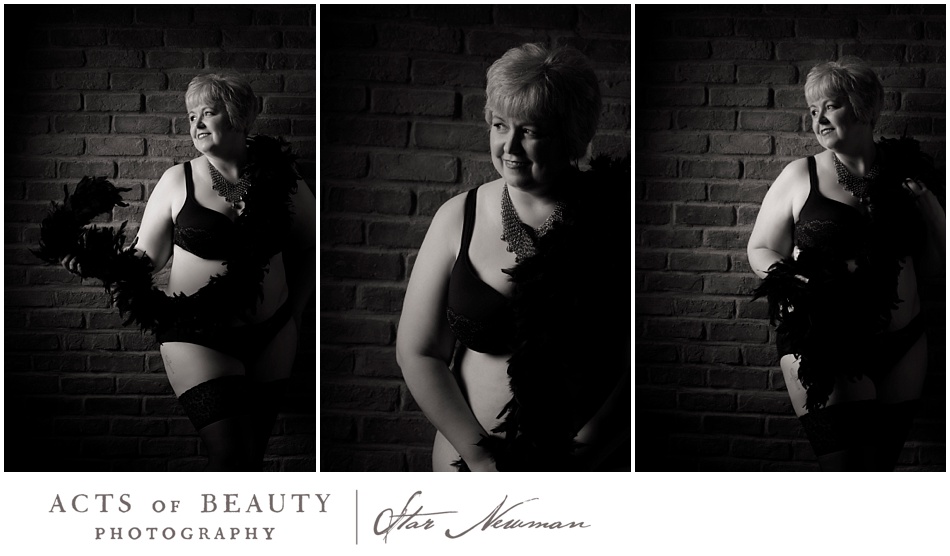 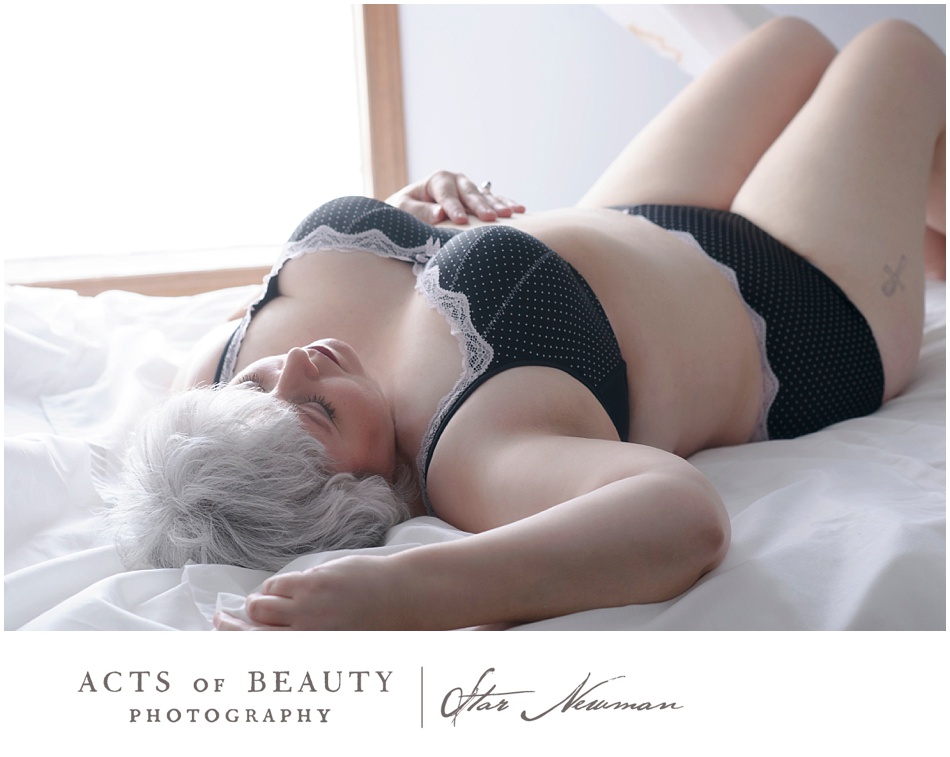