Posted at 20:39h in Uncategorised by Star 3 Comments

We talk a lot about cancer survivors, and have many beautiful ways to celebrate them. We talk much less about the people who have the incredible task of living with a terminal diagnosis.

It’s romantic to talk about “living like each day is your last,” but there’s nothing romantic about being given a 5 year expiry date on the life you love. Knowing that you’ll still have all the mundane tasks of living, going to work to pay the bills, all the same struggles everyone else has- and that you’ll be adding a litany of medical procedures, experimental treatments, and pain that doesn’t ever go away for long.

I met Rachel when she came in for a boudoir shoot. Young and vibrant with an ascerbic wit and sassy smile, I assumed that when she said “cancer” she meant “curable.”  At the time I didn’t know what Stage 4 cancer was.

I don’t know how anyone can be so full of life when they’re dying. 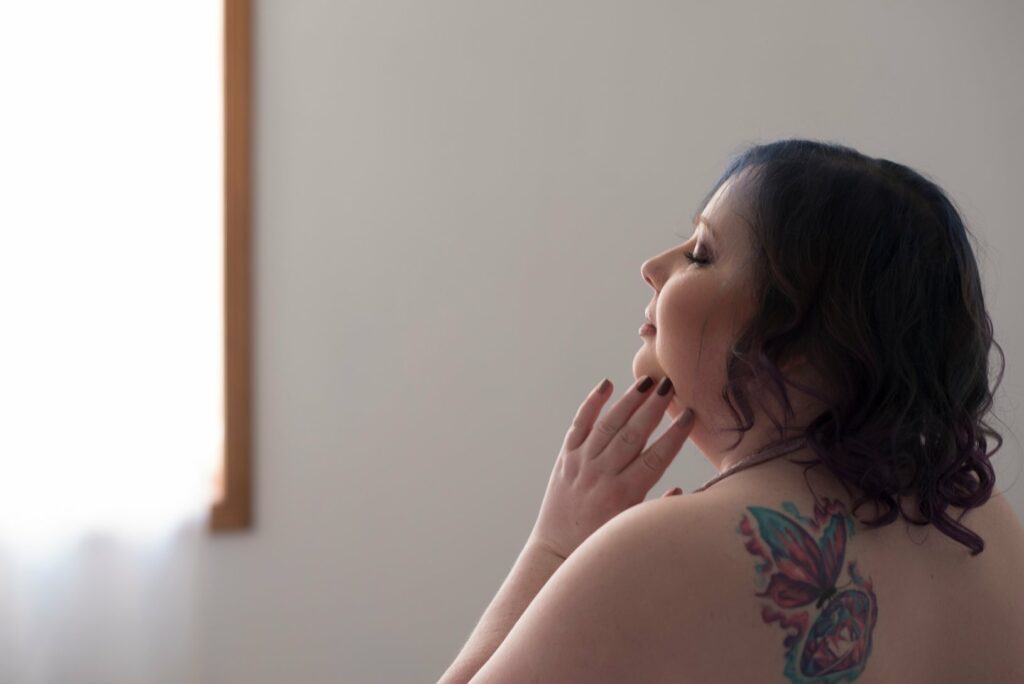 Rachel isn’t a complainer, so it was only later that I came to know more of her story. She was diagnosed with cancer for the first time when she was ten, then again at 12 with a kind caused by the chemo that cured her first cancer. That 12yo girl underwent everything from high dose chemo to radiation to a bone marrow transplant, and at 13 was told she’d never be able to have biological children; but she was cancer free for several beautiful years. She finished high school, started an undergrad degree, fell in love, and travelled when she could. She got engaged and planned a future.

In 2016, as she planned her wedding, she was diagnosed with cancer again. This time there was no cure. Despite being told only 22% of those diagnosed with this kind of cancer survived 5 years, she didn’t give up; she got married, kept studying, and got her geology degree. She also had a boggling number of invasive, painful, life-altering treatments, therapies and procedures.

Rachel’s tenacity, humour, caring and sheer grit are awe-inspiring. And now, as her clock runs down and she writes the final pages of her story, I’d like your help making her last days beautiful.

We all have a lot going on these days and people who need help aren’t hard to find, but if you have something to spare I’d love it if you’d donate to the fund created to help Rachel and her husband have time to enjoy together before enjoying time is no longer an option. He is currently working 2 jobs and she has been working shifts at Starbucks throughout her illness, and it’s our hope that they will be able to go spend hours in the sunshine this final summer together. And if you can’t donate, that’s okay; I’d love it if you’d leave a comment telling Rachel how beautiful and inspiring she is. 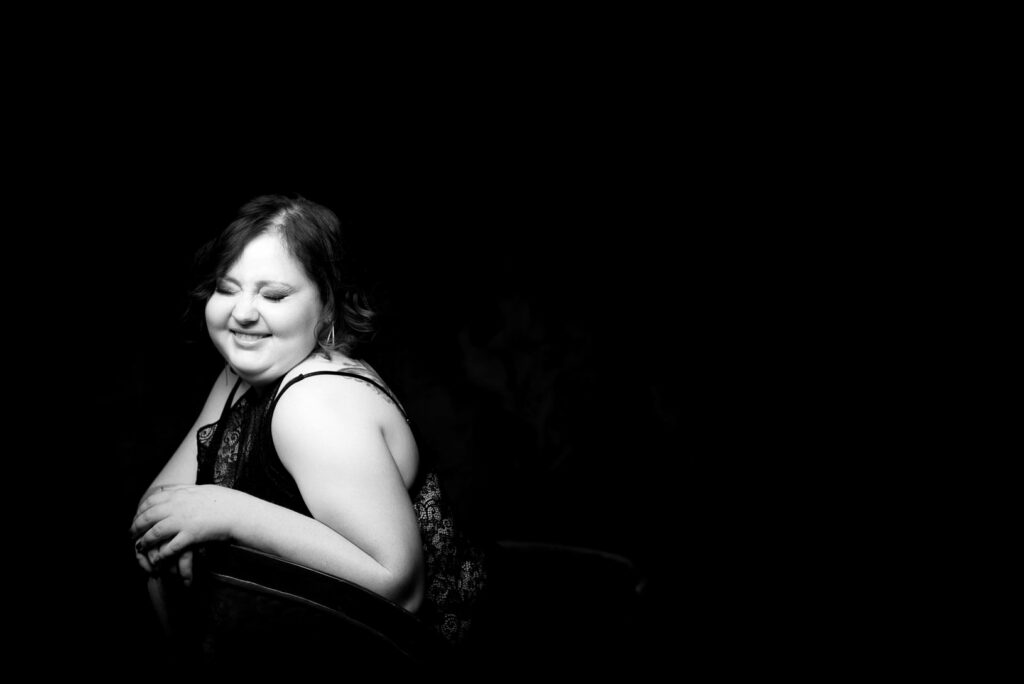 Love you, Rachel. You have touched the world in ways it will never forget.