I’ve been meaning to tell you guys this story for a while, so, apropos of nothing…

Scene: I’m at my favourite Indian restaurant with about 20 of my closest friends. It’s my 29th birthday (the first one). The New Boyfriend, looking pleased with himself, hands me a gift bag. Everyone pauses to look. I reach in to feel soft lace, and pull out… pink. Pink lingerie.

Fine, it was actually a beautiful kind of antique rose, but from the shit-eating grin on his face I knew he’d gotten pink just to rile me. Delicate, girly… everything I’m not.

Or don’t want to admit I am.

So I shot him a look that was somewhere halfway between pleased and annoyed, and then checked the tag. Small. With an inner sigh, I raised an eyebrow at him. “It’s been six months. You should know by now that you don’t have to buy me clothing that doesn’t fit out of some misguided attempt to protect my self-esteem.” In the ridiculous world of women’s lingerie I am generally a large or extra large, you see.

Now, up until then, he was okay. But then he opened his mouth. Amazing how those size 14 feet can fit right in there.

“It’s okay,” he said, explaining himself. “I checked with the saleswoman. She says it’s based on bust size!” 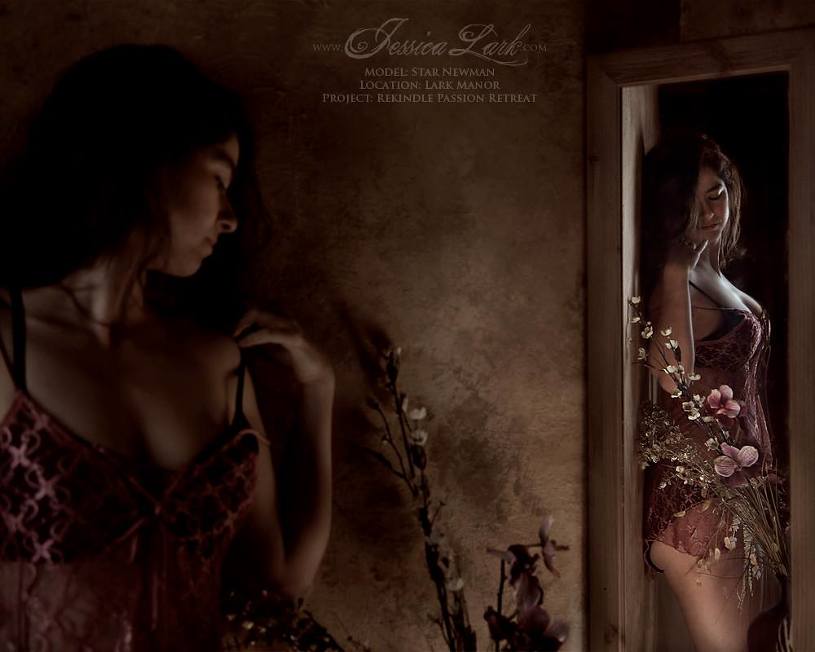 And it fits perfectly.